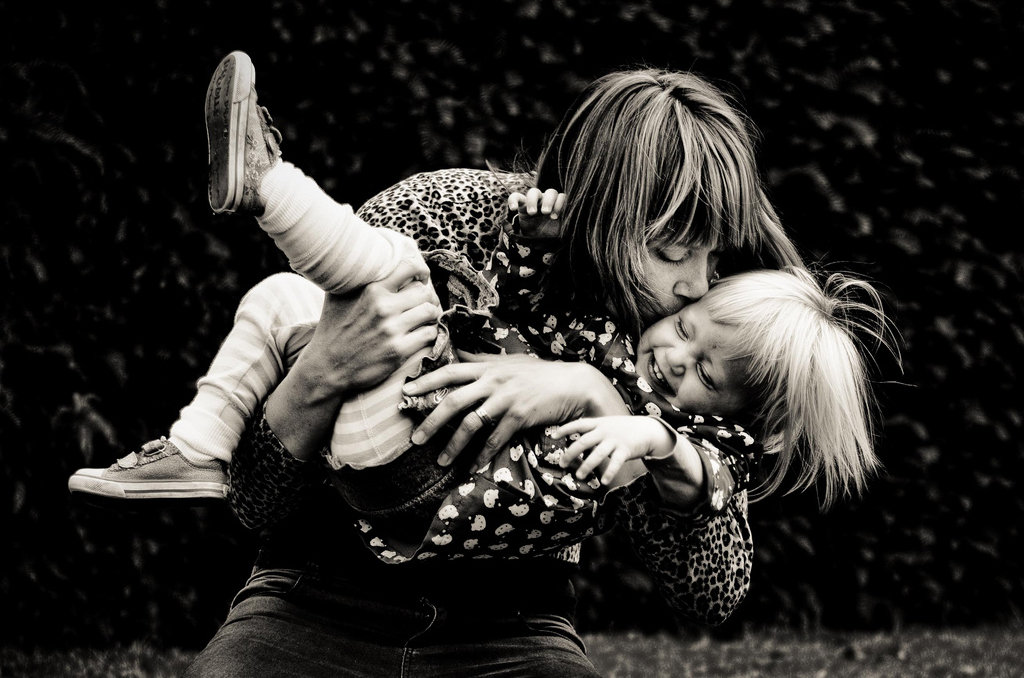 The Beauty Of The Orthodox Definition Of Who Is Jewish

I know so many of you are hurt by the orthodox definition of who is Jewish.  It hurts you (and me) to see so many others who want so badly to be identified as Jews who believe in it to not be considered a Jew by others.

I am no scholar, I am no rabbi.  But it pains me to see that definition dragged through the mud when I’ve seen so much beauty in it.  When I wouldn’t even consider myself Jewish today if it didn’t exist.

You want to call the definition divisive?

I believe that everything has borders. That a country needs borders to know it’s a country. That people need borders to know that we can act certain ways around each other and not other ways. To be able to turn mass into form.

Borders are the necessitative other side of space, what allows it to become more than just all-encompassing, what allow it to turn into a mould of something we can touch and identify.

But so are any alternatives.

To define Judaism by belief is simply another border. It invites some, and it disregards others. It is welcoming to those who fit in, it is uninviting to those who don’t. Just like any border.

And so, just as orthodox Judaism may not consider many people Jewish, so does any definition, and the effect is in front of our faces in both cases.

So, we’re all divisive. The question is how we divide, not whether we divide.  Is your border broader?  Maybe.  But it is also a border.

And the truth, what I would love you to hear, if not accept, is just how freaking beautiful the border of orthodox Judaism is.

It’s porous, allowing anyone who chooses to take Judaism upon them to do so.  In other words, anyone can join.

Of course, the way it’s implemented by some is screwed up.  You have to believe in orthodox Judaism.  There are issues that make it impossible for some.  But the point is that the orthodox version of Judaism is not closed.  In fact, it is quite open.

For more reason than any, that once in, there is no leaving, you are part of the family.

Why are Jews famous for disagreeing? But also for their familial love?

We can leave our family, forsaking it forever, and our family will still welcome us back in with open arms if we decide to return.

This is the environment that matrilineal descent creates. The environment it fosters. Belief does not matter. Disagreeing isn’t a valid border. These are just side points when it comes to who and what you are. They only matter only after the fact.

The magical moments of this way of looking at who is a Jew are beyond compare.

The moment when someone casually mentions their grandmother was Jewish. And someone looks up. “On your mother’s side?” they ask, trying to act nonchalant. “Yes,” the person responds.

Or the stories of the people who had this yearning in their hearts and tried to figure it out, tried to pin it down. Suddenly they saw a commercial on television with a star of David, and something in them said, this is it. At age 14. Something magical and indescribable stirred inside and then was pushed into reality. They learned and learned, they dipped in a mivkah, and suddenly they were Jewish, part of the fold, forever.

Then there’s the moments like the ones I’ve lived. Where I resisted Judaism over and over. It was too similar to Israel, the foreign nation of my parents that made me different from my friends, that made me an outsider. I didn’t need it. And as I got older, it just seemed ridiculous to believe in anyway.

But there was one rabbi; he wore a black hat and had an unkempt beard and said he worked for “Chabad,” and he drove me nuts. Year after year, for 4 years, he tried to get me to come. I thought he was insane, but I didn’t realize that he thought he was my brother and he wanted me to come over for a family reunion.

You know why the Chabad houses you visit are alive, are brimming with this energy, this buzz? Why they are so diverse, so full of non-believers and semi-believers and maybe-believers? Because of the way they define who is a Jew. Because everyone in the family is welcome.

It wasn’t that feeling that initially drew me. I hated that feeling, that somehow I was obliged to these people just because of who I was born to. It was the belief that sucked me in.

But now that I look back, I realize how that Chabad house was the most at home I’ve ever felt outside of my actual home. Because it truly was like a family, with the people there that you felt closer to, the people you tolerated but kept your distance from, the people you disliked. They were all there, and you loved them all, simply because. The energy of the rabbi instilled that feeling in us even though we didn’t realize it.

No Chabad house would be what it is without this vision coursing through its veins. No Chabad rabbi would have the energy he does without the belief in a Jewish soul pushing, pushing, pushing him. Even despite the fact that people will ignore him, defy him, fight him, for just suggesting that they are part of his family.

If you had to believe you were part of a family to be in a family, it wouldn’t be a family. It would be a religion.

Which is fine. It works well for many. Billions, or so I hear.

And if it works for you with Judaism, I refuse to say anything against you, as I said. I’m not a rabbi, I’m not a scholar, I’m not so smart or learned. I’m sure there are many arguments you could make against me.

But I will proudly declare that my beliefs are beautiful, and are deserving of being seen as valid. That a Judaism that is more broadly defined than just as a religion is something worth believing in.  That what I’ve seen with my own eyes, the way that this family atmosphere is organically created from this very core belief, is something magical.

And, finally, I will strongly, proudly, declare that if we lived in a world where we didn’t jump to call those we disagree with oppressive or evil, no matter how much we are pained by their views, this world would be a much better place.