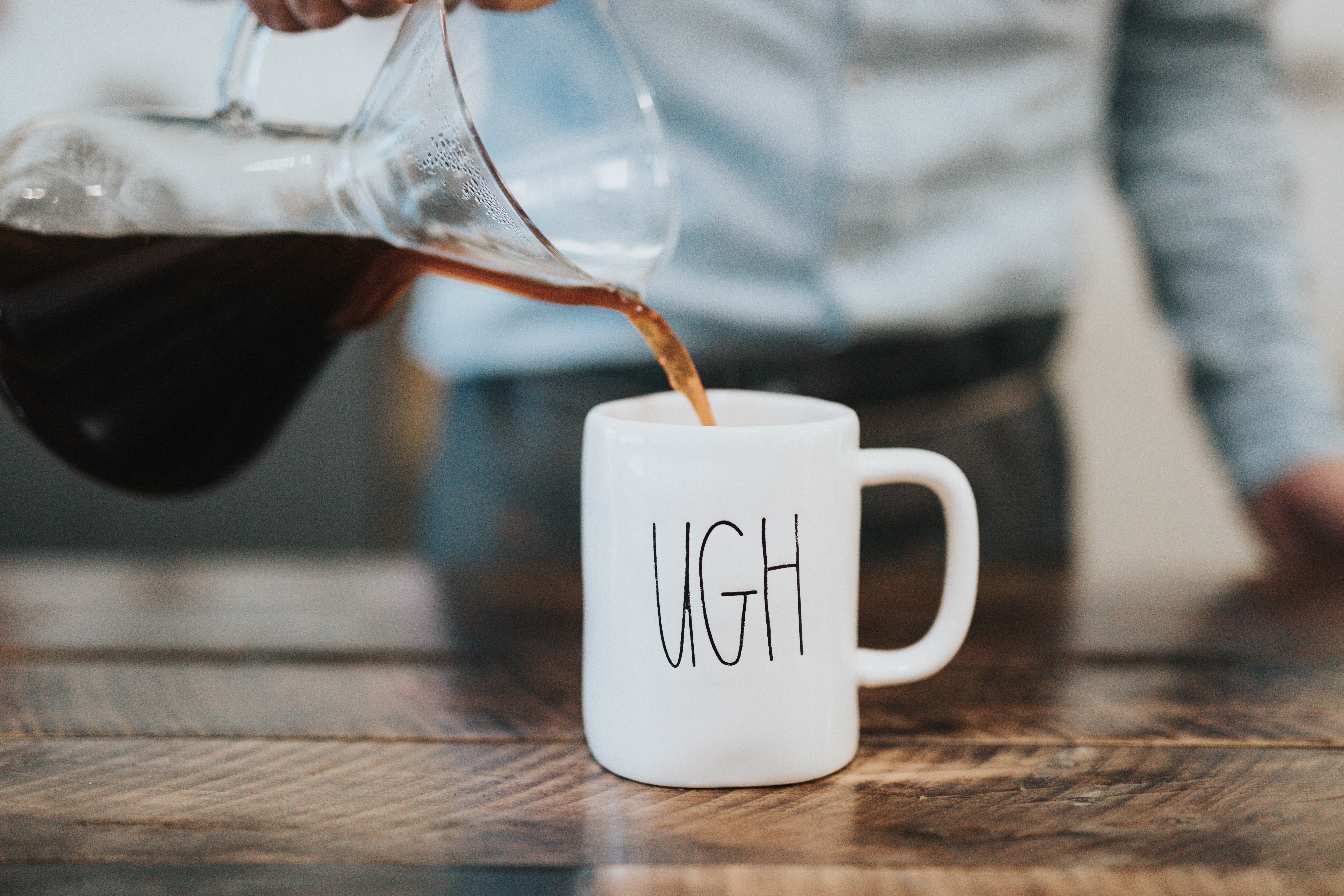 Failing My Way To Leadership

He sat there looking at me, and refusing to budge.

Which just enraged me more.

“Get out! This is my house, you can’t just stay here.”

He was as angry as me, but contained.  I was out of control, the blood in my veins boiling so that I could hardly stay still, could hardly do anything but yell.  It didn’t help that we had been drinking.  Or that we had argued before.  But this was beyond alcohol or past disagreements: this was rage.

It was a bizarre moment for me, and one that later shook me deeply.  I had started events in my home called “creative farbrengens,” where people would get together to a safe place in my home to share their creative works and to talk about the things deep in their souls.  We’d sit around a table and eat and drink as others shared poetry, music, essays, fiction, or just thoughts on their minds.

And so that he had done something relatively innocent that so outraged me, and caused me to yell at the top of my lungs as I was supposed to be the one leading this and guiding it and caring for the people taking part in it, felt like one of the biggest derelictions of my responsibilities as a leader.

And for a few days I wondered out loud to the people who would listen, “Is this what I’m supposed to be doing?  Should I be a leader when I do the exact opposite of what my job is?  And how will anyone ever come back after they saw me like that?”

When I brought it up with my wife, she reminded me of another time I had failed as a leader.  It was only a short time after our new website had launched, a site for creative Jews that became the basis for the in-person community we’d later build where I’d scare everyone around my table as I yelled at one of our guests to get out.

A synagogue had reached out to us about doing a “live” event.  It would be our first one.  We’d have a few of our writers come and read or share something.

I wasn’t quite aware of it at the time, but I had gotten into a horribly dangerous habit where I’d drink before any event I was involved in in order to “help” myself become less anxious.  Really all it did was reduce the inhibitions that come with anxiety: but the anxiety was still there.

But since this was this website’s first event, the one I was most nervous for, and most excited about, I grabbed the whiskey that was out for the audience, and drank without thinking.  And by the time it was my turn to share my story, I was wasted.

I had this idea that I thought would be funny at the time, something that would kind of be a fun play with the audience.

As I stood at the microphone, I looked at the audience and smiled, thanking them for coming.  My inhibitions were down, so I was “comfortable” and enjoying myself.  I said, “Well, I’m really anxious.  But my psychiatrist tells me I’m not supposed to mix my anxiety medication with drinking.”

Then I took out a pill and washed it down with whiskey.

The room broke out in laughter, along with some gasps, and some people wondering if I had really just done that.

I shrugged and told my story.

It ended up being about twenty minutes too long.  And while people enjoyed it, I couldn’t help but feel as I spoke that this all had gone horribly awry.

It took the next day, a hangover, and just a moment of sobriety to realize what I had done was horrible.  It was my first time out as a leader of this community, and I had made an ass of myself.  I beat myself up for days, and spoke to some of the other writers who had come prepared and thoughtful, and apologized.  I was embarrassed and ashamed.

I nodded.  Yes, I remembered that quite well.  I had a video of my speech, and it hurt my heart every time I thought about it that I didn’t feel comfortable sharing it.  Not because of the video, but because the video itself would be a reminder of how I had let down the people who had come there specifically because they believed in the mission of what we were doing.  And I had let them down.

“Well, do you remember what happened afterwards?” my wife went on.

I did.  Besides apologizing, I had worked to make sure something like that never happened again.  I worked on my drinking at events.  I spoke to my therapist about why I was using drinking as a confidence booster instead of… working on my confidence.  I wrote a piece, as I do when I need to process something painful and scary, vaguely referencing the incident and reflecting on the lessons I had learned about leadership from it.  I asked for help from others to help me along the way.

And since then, nothing quite so bad had happened again.  And since I didn’t quit doing events or leading in other respects, I had grown my confidence and skills as a leader.  I wasn’t perfect, but I had started to see every event, every community discussion, every decision, as an opportunity to grow and learn more.  And that meant a lot less guilt, a lot more confidence, and an ever-improving skill as a leader.

“Right, exactly.  You apologized.  You examined what you did wrong.  And, most importantly, you worked on yourself to improve.

Leaders are not perfect,” she went on. “No one is.  You had a really bad night last night.  But you need to just do what you did last time.  Apologize.  Figure out what went wrong, how you ended up acting like that.  And learn.  Grow.”

I don’t know if people reading this think that maybe I don’t deserve to be a leader after reading what I did.  After hearing how I treated someone else.  How I had this issue with alcohol in situations where I had to speak publicly.

I wonder, even as I write this, whether I should publish it.  What will people think of me, what will it say about me, could it mean I’m exposing myself to people who might help my organization grow no longer supporting me?

But I also know that the reason I’m writing this is because of what my wife told me and what happened afterwards.  Apologies, especially to the person I let my wrath out on.  Conversations with my therapist and a mentor.  More reflecting on the way alcohol affected me.  Examining what my job was as a leader.  What could I do to stop that from happening again?

And I know what the results were.  Continued growth.  My anger, thank God, not surfacing like that again.  Being more careful about my alcohol consumption.  Repairing a special friendship that almost broke.  A healing.  A change.

And so now, it is one of the stories that both embarrasses me, but also that motivates me.  Motivates me to keep learning.  To embrace faults rather than running away from them.  To see how far I’ve come and keep pushing to go even further.

But more than all of that, I’ve learned to keep things in perspective.

“Leaders are not perfect. No one is.”

The wise words of my wife, now rattling in my mind whenever I feel I don’t deserve to be doing this.  The truth is, in a sense, that no one really deserves it.  We just do our best, hope for the best, and work to get to the point where we might say that we had a positive effect.