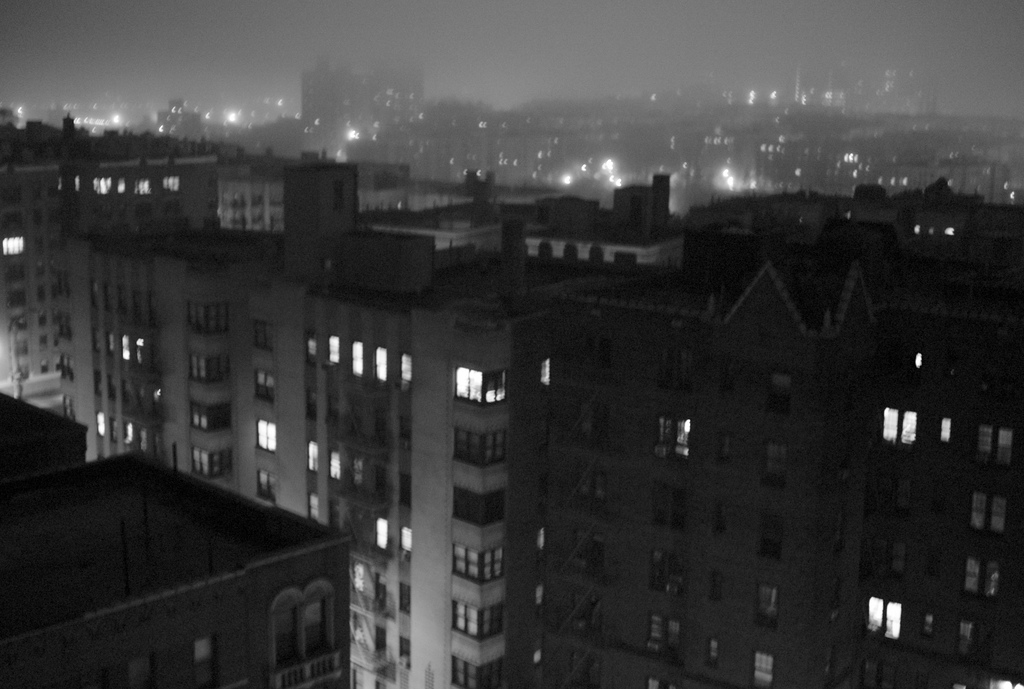 A Love Letter To Washington Heights

The first time I came to your filthy streets, I was in high school and the culture shock was real. The dilapidation, the lack of English, the patchwork “shop fronts” that sold random toiletries and rotting produce. I never thought I would live here. Fast forward two years, I am desperate to move outside of my college dorm. I am living in a dorm room without a kitchen and the kosher food in the cafeteria is not on the meal plan. I have been eating raw vegetables for lunch and dinner for weeks and when my boyfriend takes me out on a date and we get burgers, I cry a little as the meat juice dribbles down my hands and chin.

It would take a few more months, but eventually I moved into an apartment that was way more rent than a person should pay for a 1 bedroom apartment that was a fourth floor walk-up but… stainless steel appliances… and mirrored closet doors… a home…

We went to shul, we made new friends. We got invited to havdalah at a person’s apartment I had never met and linked arms with women I didn’t know while we wished Shabbat a farewell, for now. I cried on the way home because I felt this sudden sense of ahavat yisrael in this random apartment with Jews I did not know, that I would probably never know their names, but the moment was pure and right and I felt like I was home. Community? Is this what this is?

It was the first time in my life living in a place with a shul, kosher eateries, Jewish life, outside of my year in Israel. I was floored to be surrounded by Jews who were passionate about their ethno-religiosity.

Everyone around me still saw the grime, the obvious minor and major crimes going on around us, the outlandish prices for living in Manhattan- but just so. I saw the growing amount of shuls, the uprise in weekday events all around the neighborhood (like Hevria events!), the interesting people I met that I never would have met anywhere else. Washington Heights is a transient Jewish community, where Jews move to for a reason. Whether that’s Yeshiva University, grad school, or to be close to Lin Manuel Miranda (I’m not judging), Jews don’t really move to the Heights for community, or the typical amenities a Jew committed to living in a Jewish community might be looking for. That being said, Washington Heights, to me you were home.

You taught me to be patient, while waiting in line for forty five minutes to send a package, wait fifteen minutes each day just to get up and down the 1 train elevators. You taught me to be accepting, of the endless music on my street, of the constant smell of marijuana. Washington Heights, you remove expectations from my inner narrative. I met Jews of every walk of life. I met yidden who taught me to stop being so angry with other people’s level of observance. I met yidden who taught me that ahavat Yisrael might be my hardest challenge, but also in this day and age, is the most important. My heart grew tenfold in crevices of the crumbling sidewalks and parking spots you will never have enough of.

Washington Heights, you gave me friendship, with the lady who lives in the apartment across us with the adorable dog, Jews educated in schools my family would never be allowed to pay full tuition to, Jews whose stories broke down the prejudices I had towards them, who gave me love when I didn’t deserve it. I learned to stand up for people I don’t understand. Accept that there is a lot I don’t understand and realize those things are still important. I was taught that the story of the Jewish people lives in small apartments with broken bathtubs but a too large dining room table. I was taught things I might have learned literally anywhere else but never had the chance to.

Washington Heights, you might be considered the younger, annoying cousin of what community means to some, but to me, you’ll always be my first home. Thank you for that.

I’m not leaving because I don’t love you. It’s just time to move on. It’s not you, it’s me.
And the rent. But again…