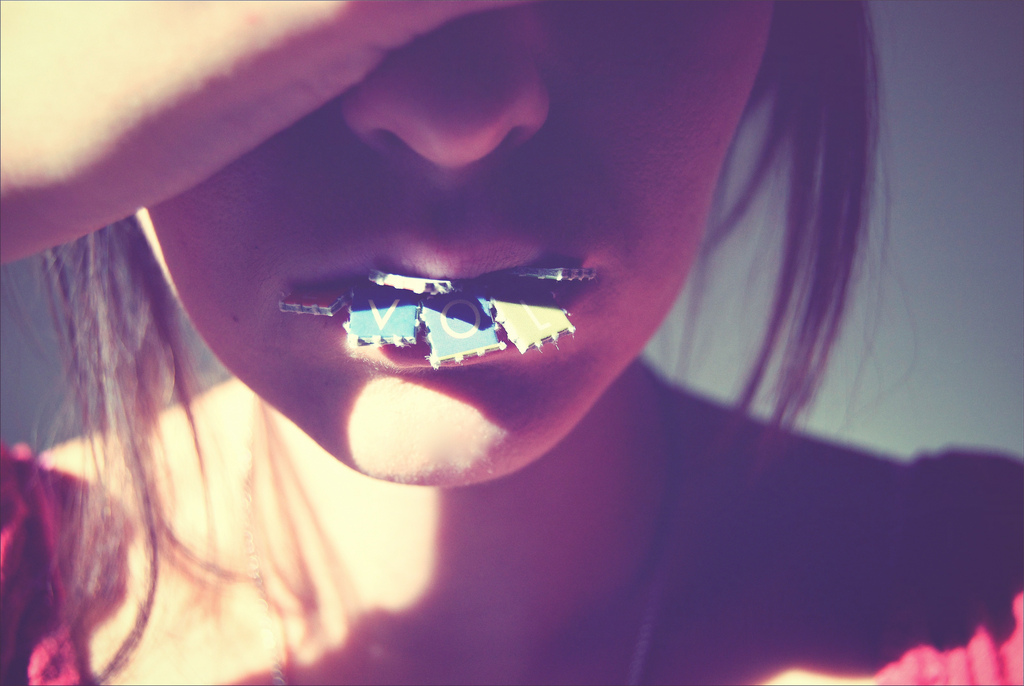 To The Woman Who Slept With My Husband

Editor’s Note: This piece is written by Marc Gafni’s third ex-wife who was married to him from 1998 to 2004.  She wrote about her experience in a recent post for the Times of Israel.

I will never forget your apology to me. Tearful, remorseful, awful.

You kept it a secret. You held it in for well over a decade. Embroidered it into your skin…Sequestered from sight and air and left it rotting there inside of you.

Sometimes I imagine all the sick little secrets he ever spawned…all drawn upon the skin of the women who entrusted their silence, their innocence, their sense of shame, to him.

I remember how broken you were. How over-spilled with shame. Begging my forgiveness.

And all I could think was, no I don’t forgive you. I don’t.

Because I don’t blame you. I don’t have a drop of blame to add to this flask of self-guilt you continue to sip.

You tell yourself that you were consensual. An adult. A willing participant. But I don’t buy it. Not in my book you’re not. In my book, you’re a victim…just like me.

If I had my way, every morsel of guilt that rests on your shoulders would be hoisted squarely upon his sorry neck til it breaks. Your sweet beguiled remorse only belongs atop the heaping scale of his guilt.

He was your Rabbi – a spiritual authority figure some 15 years your senior. You were his student.

Did you know that educate and seduce have the same Latin root? He had a sacred duty to educate you, and instead he seduced you.

He convinced you – the very same way he did with everyone else – that you were to blame. That you were a consenting adult. That you asked for it, wanted it, were complicit.

And so you stand before me feeling guilty. – Can’t you see? Remorse is the very emotion that he is utterly incapable of feeling and yet so masterful at using against you.

But not because you agreed to his copious gropes. No, it’s because you blame yourself. I am furious at you for this.

Because when you blame yourself he wins again. And I’m done losing to him. I’m done with it.

When you blame yourself you send the story line reeling in the wrong direction.

When you blame yourself you obscure the truth. Again. And this truth has been so rampantly mangled, so  treacherously obscured and robbed of its say so many times and in so many way that it makes me frickin’ sick with fury and I’m done with it…

So please indulge me as I lay the truth out as I know it. In the starkest possible terms. Give me one more chance to rant against this monstrosity of a man and all that he did to me and my precious, G-d fearing & decent friends.

We were innocent young women flat-out finagled by a world-class con-artist. Lassoed in by a sociopath marauding as a spiritual guide. He took our innocence, our best intentions, our deepest yearnings – and twisted it against us. For his own sick purposes.

And he did it to the not-so-young-and-innocent as well.

And it is nothing short of criminal. There should be laws against this in every court of man.

Unfortunately there aren’t – yet.

But there is this… THIS moment. This ‘hearing’.

This jury box set up in the international courthouse known as The Internet.

I beg the very ears of heaven to bend down low to grok all that I am saying here.

We have been wronged by this fiend. Flocks of us. Students, funders, colleagues. And so many of us to this day heap the shame upon ourselves. So many of us keep stitching the secret back into our skin til it snakes like poison-ivy across our psyches.

Until we spell out his manipulations in all their stark reality then the world won’t see it either and his defenders will persist. His abuses will continue – with impudence – as they have for decades.

Aren’t we ready to be done with this?

I say this to All Victims Everywhere…

This is sooo much bigger than Gafni.

This message is for everyone out there who is right now sitting speechless on a stash of secrets.

Know this: your self-blame and secret-keeping are just one more way that your smiling abuser continues to victimize you. Your secret-guarding is his/her best defense and shining license to attack again.

Your remorse, your shame and your shut mouths are but weapons in abusive hands.

I know, you might be embarrassed about what you did. But this is precisely where the murkiness sets in. The darkness feasts on murkiness. It is the grey matter that feeds a thousand fiends.

So let us make it perfectly clear. Our secret-keeping is another form of abuse. It keeps our abusers safe and enabled to continue their diabolic games.

I know. I protected my abuser too. Because I believed in ‘the mission’. Because I felt shame. Because I didn’t want to talk bad or air dirty laundry. Good Lord, I still refuse to share my name.

But I am determined to do it differently now. We can do it different now. And we can set new precedents for the future. The internet has gifted us with voice, with systems of support beyond our wildest dreams.

We can do it for every victim out there who might right now be reading this and reconsidering their own pacts of silence signed with shame.

We can show them what it looks like to tell our stories as loud and angry as we can muster.

This might be the only hearing against these slippery criminals that we are going to get my friends.

So please. If you are keeping secrets for someone, anyone…a partner…a parent… teacher…a friend. Speak it. Share it.

Secret-keeping is your first indicator that there is foul play.

Just share with one other person. Find a therapist, a computer screen, a confidant. Tell someone.  Do it anonymously. Do it imperfectly. But do it.

And for the sake of all is good and holy… forgive yourself.